Let’s cut through the jargon.

For an emissions reduction project generating carbon credits, being additional means that the project activity would not have existed in the absence of carbon market incentives and that the project reduces emissions and/or physically removes carbon from the atmosphere beyond the business-as-usual scenario. Additionality is a core requirement of all projects that produce high quality carbon credits.

A “carbon credit” (also known as a “carbon offset”) is an electronic and serialized unit that represents one ton of CO2 equivalent that is reduced, avoided, or sequestered from projects applying an approved carbon credit methodology.

A set of criteria, procedures and technical specifications applicable to one or more project activities which sets out the requirements by which a project developer must demonstrate additionality and monitor and quantify a project’s emission reductions under a carbon crediting program.

The IPCC defines carbon neutrality as “balancing of residual emissions with emission (carbon dioxide) removal. This is not how the term is used in the marketplace, however. Many will define carbon neutrality as when an entity is balancing out carbon emissions it has caused by funding an equivalent amount of carbon savings elsewhere in the world. Carbon neutrality can sometimes be misperceived as meaning only the complete elimination of emissions Climate neutrality The term “climate neutral” is sometimes used instead of “carbon neutral” to acknowledge the role of non-CO2 greenhouse gases and other climate forcers (i.e., non-gas materials that cause warming or cooling in the atmosphere, such as soot particulates). Full climate neutrality for a company would also mean addressing the non-CO2 radiative forcing effects in the upper atmosphere caused by aviation (e.g., employee air travel) as well as accounting for residence time of the climate forcers (i.e., the lag time between when emissions take place and when they are removed).

(CO2e) CO2 equivalent is a unit of measurement used to express the global warming potential of each different greenhouse gas in terms of the amount of CO2 that would create the same amount of warming.

A market for carbon credits that are eligible to be used for emissions compliance obligations, such as the European Union Emissions Trading System, California Cap-and-Trade Program, or for meeting nationally determined contributions (see definition below).

A financial capitalization target for a company; capital set aside would be used for climate mitigation efforts, which could include the purchase of carbon credits or other mitigation investments. The target may be determined based the company’s emissions and a predetermined cost per ton of CO2 equivalent emitted (e.g., a cost that reflects the social cost of carbon).

Literally, the reduction of carbon. More specifically, the term refers to the conversion of the economic system or individual carbon emitting entity converting to reduce the carbon intensity of its (direct or value chain) emissions over time.

Double counting is a situation in which a single greenhouse gas emission reduction or removal is counted more than once towards achieving climate change mitigation.

The WRI/WBCSD Greenhouse Gas Protocol provides standards (including the Corporate Standard and the Corporate Value Chain (Scope 3) Standard referenced in this document) and other resources for businesses and other stakeholders to measure and manage Scopes 1, 2 and 3 GHG emissions.

Nationally Determined Contribution (NDC) The Paris Agreement requires participating countries to submit nationally determined contributions (NDCs), which outline both their domestic emissions reduction goals and measures that each country will take to achieve them.

(SBTi) SBTi is a collaboration between CDP, the United Nations Global Compact (UNGC), World Resources Institute (WRI) and WWF to institutionalize corporate science-based target setting, whereby companies commit to emissions reduction targets that are consistent with the level of decarbonization needed to limit planetary warming to below 2°C.

A market for carbon credits that are purchased voluntarily (i.e., not for emissions compliance purposes).

Stay up to date! 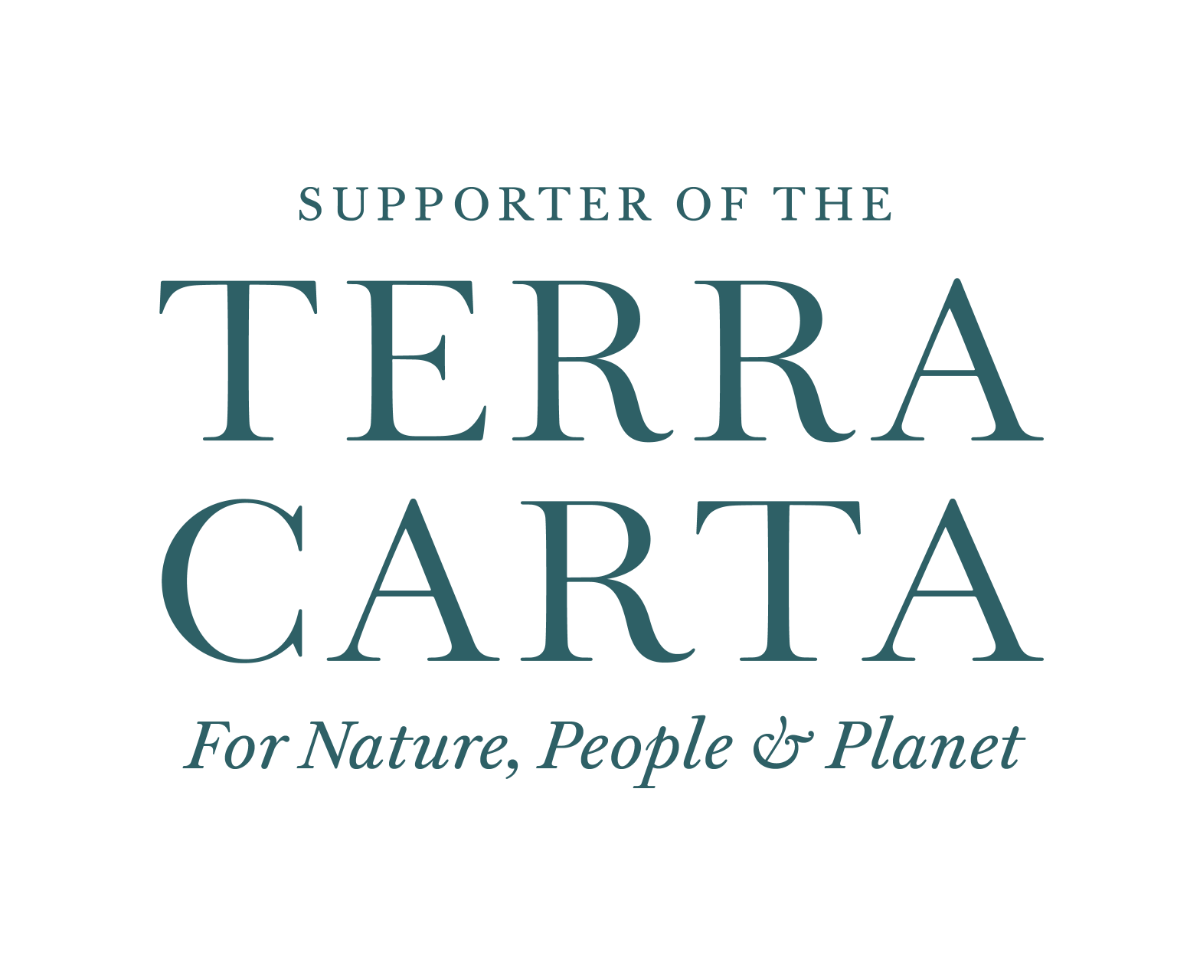